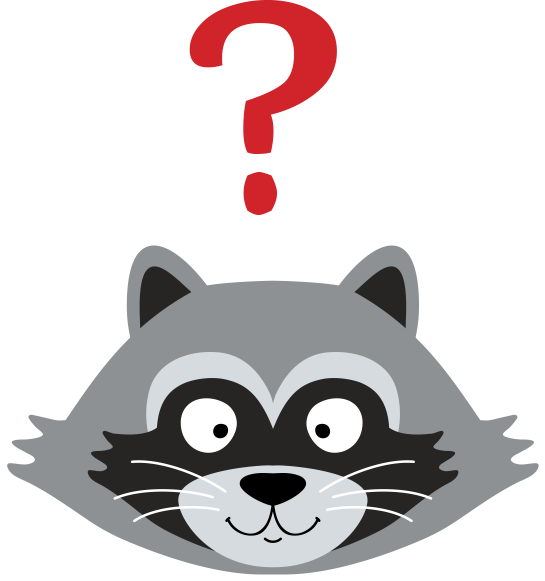 Parky was born in the summer of 2012 when Bob Kuhn, an Ambassador for the 3rd World Parkinson Congress decided to create a companion for his around the world trip. Bob’s 70 day trip was designed so he could meet people around the world who lived with Parkinson’s disease (PD), like himself, or who cared for people living with PD. He wanted to learn more about how people were living with PD in other parts of the world and better understand the larger picture of the community.

Before Bob left, he created a cut-out of Parky which he used as a bridge between himself and people he met along the way. Everyone was curious about Bob and his Parky, especially because raccoons are indigenous to North America and are virtually unknown in other parts of the world.

Bob used his trip in 2012 to make new friends in the Parkinson’s community and to talk about the 3rd World Parkinson Congress, which was held in Montreal, Canada in 2013. He encouraged those he met along the way to join him in Montreal. It was in Montreal where Parky came to life as the WPC Mascot. Parky now resides all around the world with his Humans who understand Parkinson’s disease and support the efforts of the World Parkinson Coalition to host this meaningful global Congress that brings the full community together for just four days once every three years. 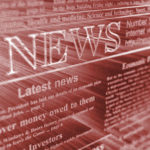 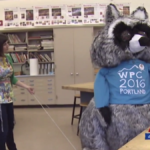